Back to Blog
blog

Depression – Who Does It Affect? 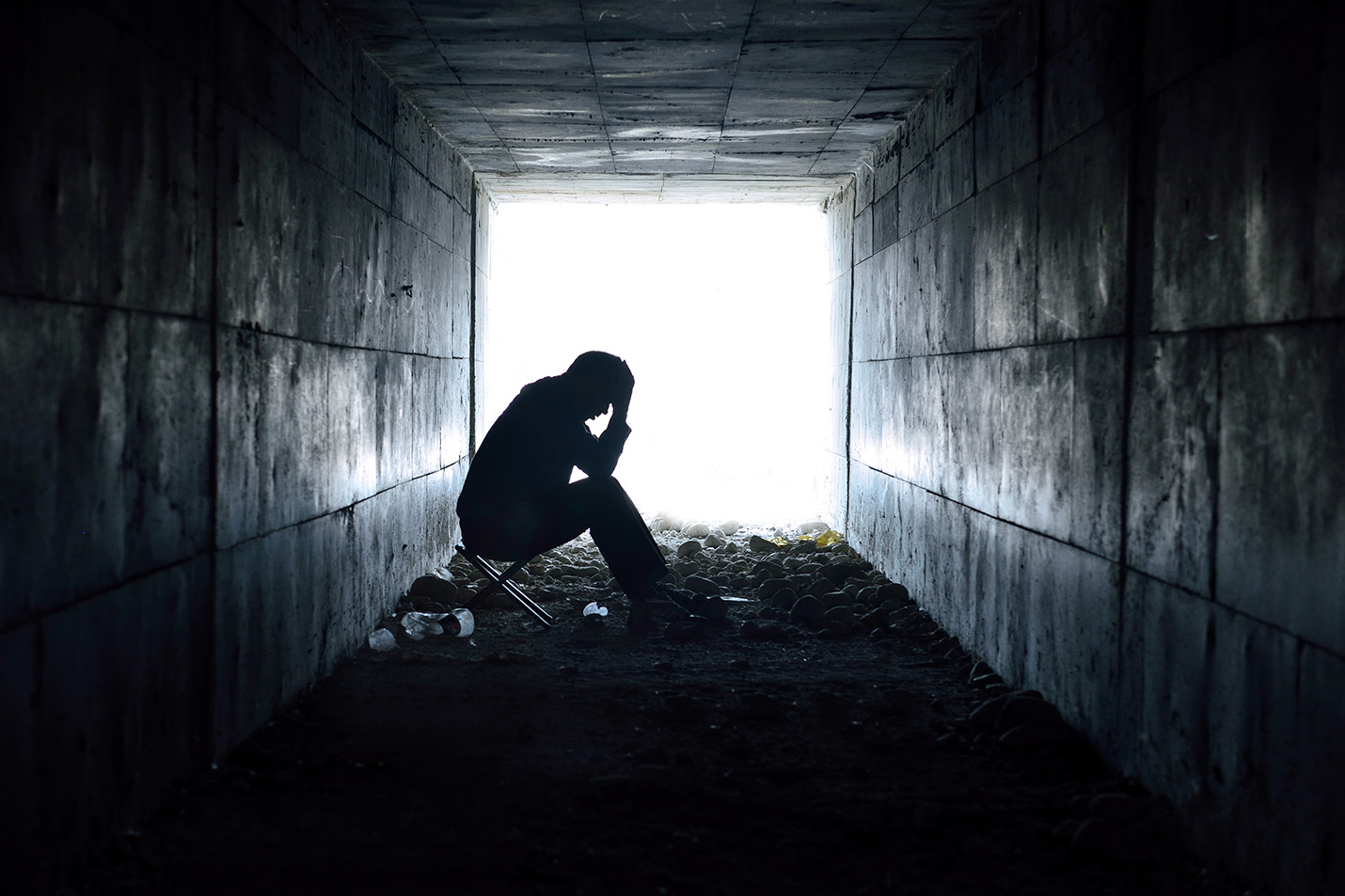 Depression can affect anybody; young or old, rich, or poor, man or woman. It is a disease that affects every aspect of a person’s life, not just a mood one can get over. It is a disease in which the brain ceases to register pleasurable activities.

People who are depressed are far more likely to have other chronic medical conditions, including cardiovascular disease, back problems, arthritis, diabetes, and high blood pressure, and to have worse outcomes. Untreated depression can even affect your immune response to some vaccines.

While depression can affect anyone, at any time, it does seem to strike most often when a person is going through changes. Changes can be negative life changes like the loss of a loved one or a job, starting university or a big move, or physical changes like hormonal changes or the onset of an illness. Because depression seems to be linked to change, certain groups of people are at risk more often than others.

Did you know, depression is diagnosed twice as much in women as it is in men? Some reasons for this difference include life-cycle changes, hormonal changes, higher rates of childhood abuse or relationship violence, and social pressures. Women are usually more comfortable seeking help for their problems than men which likely means that depression in men may be highly under-reported. Men generally feel emotionally numb or angry when they are depressed whereas women usually feel more emotional.

Traditionally, women take on a higher proportion of caregiving for both children and elderly family members than men. The burden of caregiving responsibilities greatly increases their rates of stress – which not only affects mental health but physical health as well.

There are also other factors which increase a woman’s risk of developing mental health challenges. For instance, women suffering from emotional distress, exhaustion and parenting difficulties associated with newborns, or those who have experienced infant loss, can develop serious postnatal depression.

They may feel isolated and unable to cope with the stress of added responsibilities due to the biological and physiological changes their bodies are undergoing post-pregnancy. Women’s risk of experiencing mental health challenges also increases when economic, political, and social powers disrupt their income, employment and living conditions. These all create disadvantages that can also reduce access to mental health care.

Perimenopause is the stage of a woman's reproductive life that typically begins in their 40s (or earlier) and lasts until menstruation has stopped for a year. In the last 1 to 2 years of perimenopause, the decrease in estrogen speeds up. At this stage, many women have menopausal symptoms.

Menopause is the period when a woman stops having their monthly period and has symptoms related to the lack of estrogen production. By definition, a woman is in menopause after their periods have stopped for a year. Menopause typically happens in a woman's late 40s to early 50s. But women whose ovaries are surgically removed have "sudden" menopause.

You’re also more likely to develop depression if you are between ages 45 and 64. And approximately, 7% of Canadian seniors have some symptoms of depression. This can be brought on by the loss of a spouse, losing one’s circle of friends or the onset of an illness. It’s also much more common among seniors living in care homes or who have dementia. Depression in people 65 and over appears to be less common than in younger groups, but researchers aren’t sure if this is a real difference or an issue with the research questions. It may be that depression is somewhat under-recognized in seniors. Some symptoms like changes in sleep or activity levels may be mistaken as signs of aging instead of depression.

About one-third of people with a prolonged physical illness like diabetes, or heart disease experience depression. This can be because a long-term illness can lower your quality of life, leading to depression.

Depending on your cultural background, you may have certain beliefs about depression that can affect the way you deal with it. For example, people from some cultures notice more of the physical symptoms of depression and only think of the emotional ones when a professional asks them. Attitudes from our cultures can also affect who we may ask for help. For example, in one BC study, Chinese youth were twice as reluctant to talk to their parents about depression as their non-Chinese counterparts. Aboriginal people, on and off-reserve, may also have higher rates of depression, from 12–16% in a year, or about double the Canadian average.

Depression is a treatable medical illness that can occur in any person, at any time, and for various reasons regardless of age, race, or income.

Counselling: There are two types of counselling that work best for people with depression.

Medication: There are many different types of effective medication for depression, and different kinds work in different ways. Talk to your doctor or Pillway Pharmacist to find out if medication is right for you, and if so, how to take it properly.

Light therapy: This treatment has been used to help people with seasonal affective disorder. It involves sitting near a special kind of light for about half an hour a day. Light therapy should not be done without first consulting your doctor because there are side effects to this treatment. It is being researched for use in other kinds of depression as well.

Self-help or online courses: For mild depression, or when moderate or severe depression begins to improve with other treatments, there are some things you can do on your own to help keep you feeling better. Regular exercise, eating well, managing stress, spending time with friends and family, and monitoring your use of alcohol and other drugs can help keep depression from getting worse or coming back.

Have more questions?  Ask one of our Pillway Healthcare team members today. 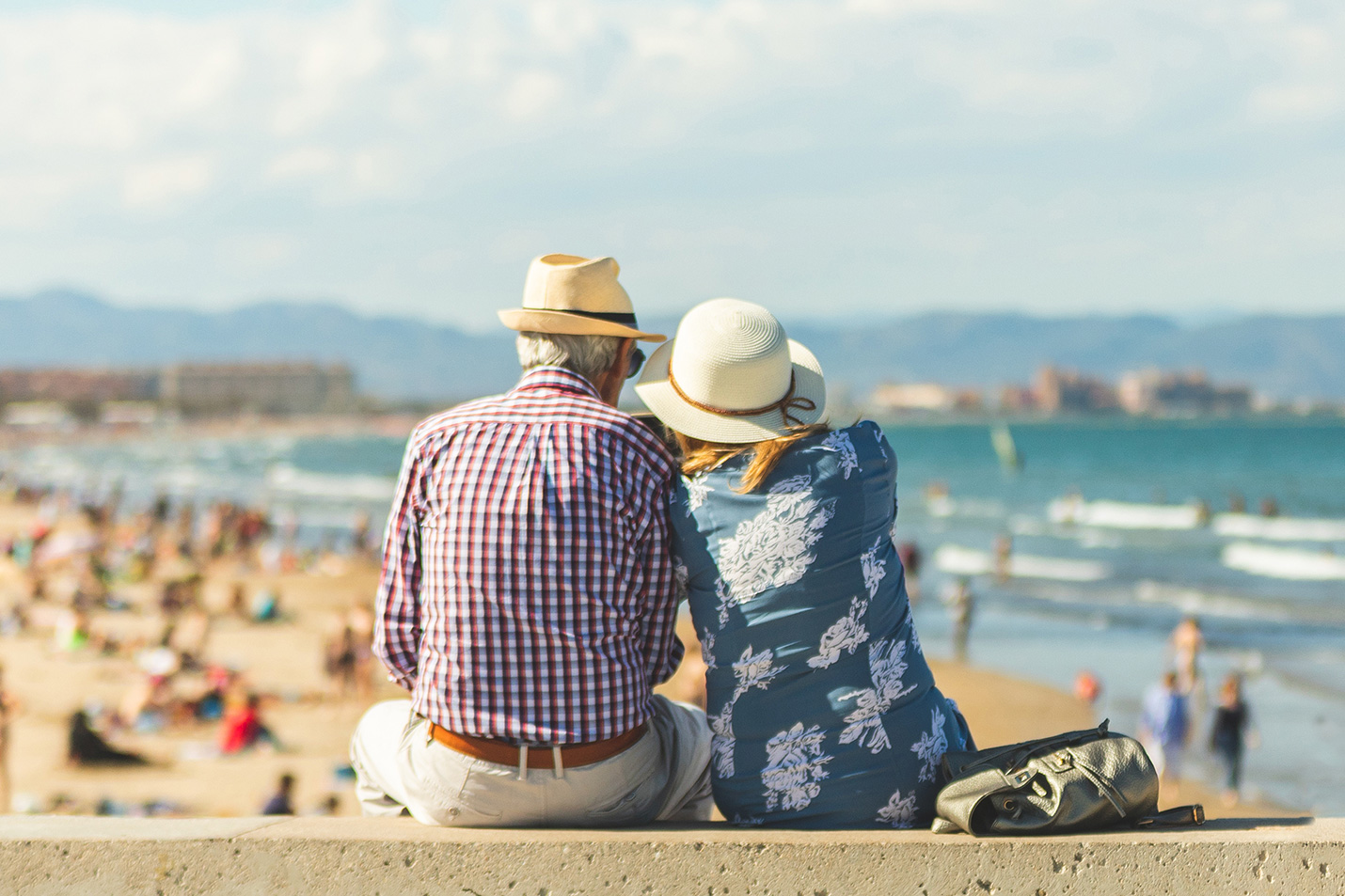 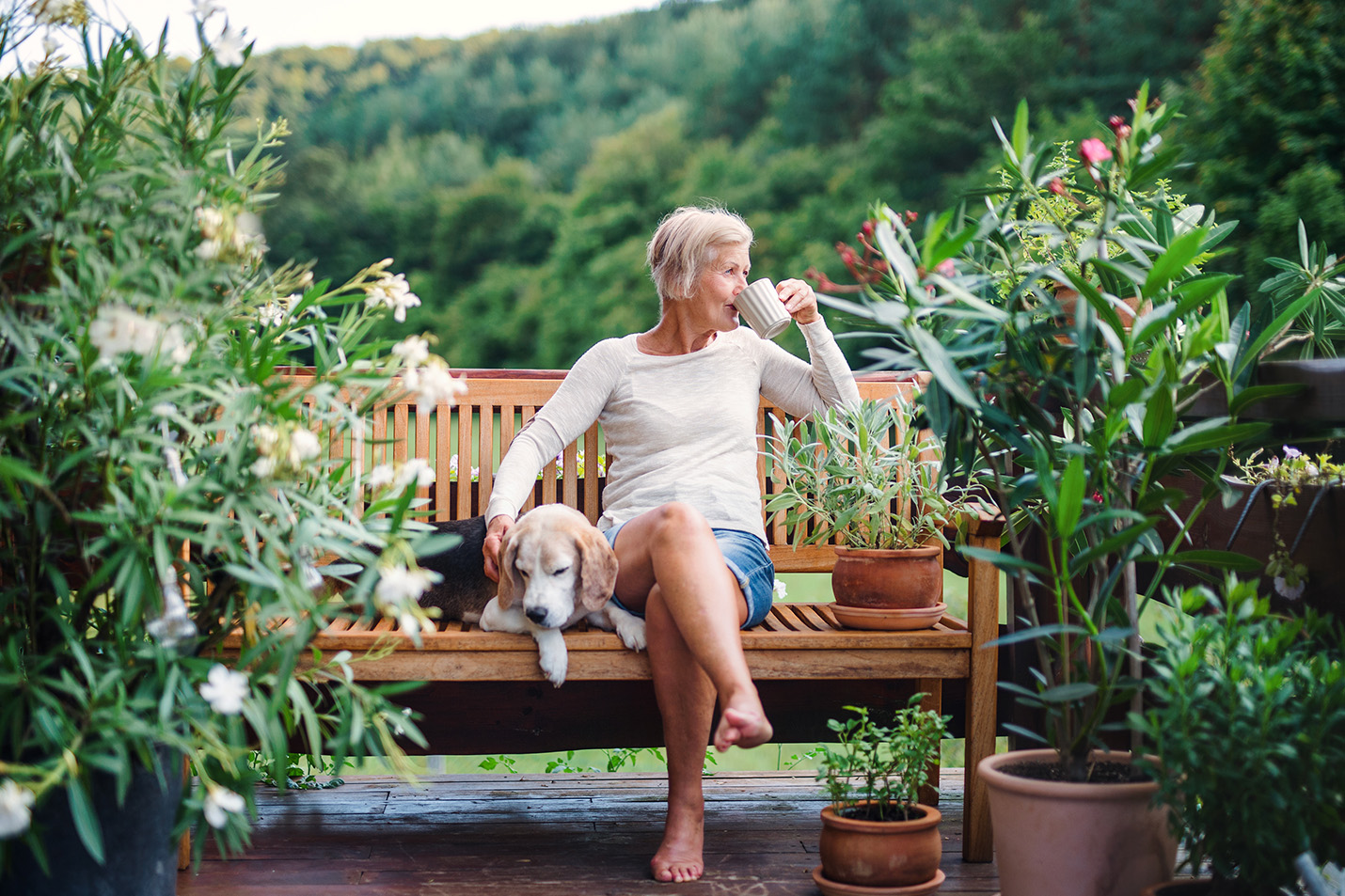 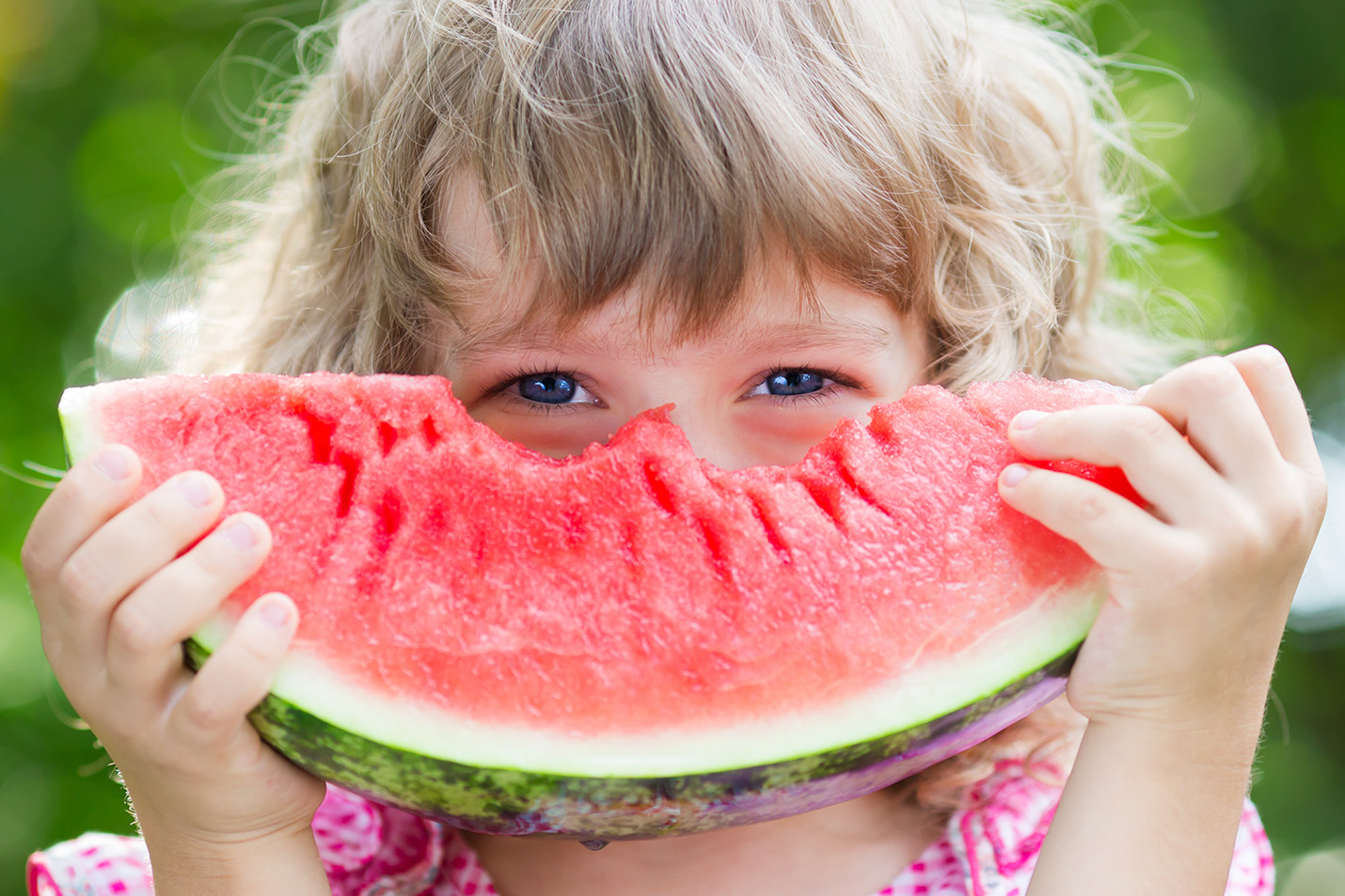 We Want To Hear From You

There are lots of ways to get in touch with our pharmacy care team.

Your Request Was
Successfully Sent

Your Request
Has Been Received

We answer every request as quickly as we can, usually within 24 hours.