Allergies can make it difficult to enjoy everyday activities. Our pharmacy experts can help you find relief and answer any questions you may have along the way.
Get started 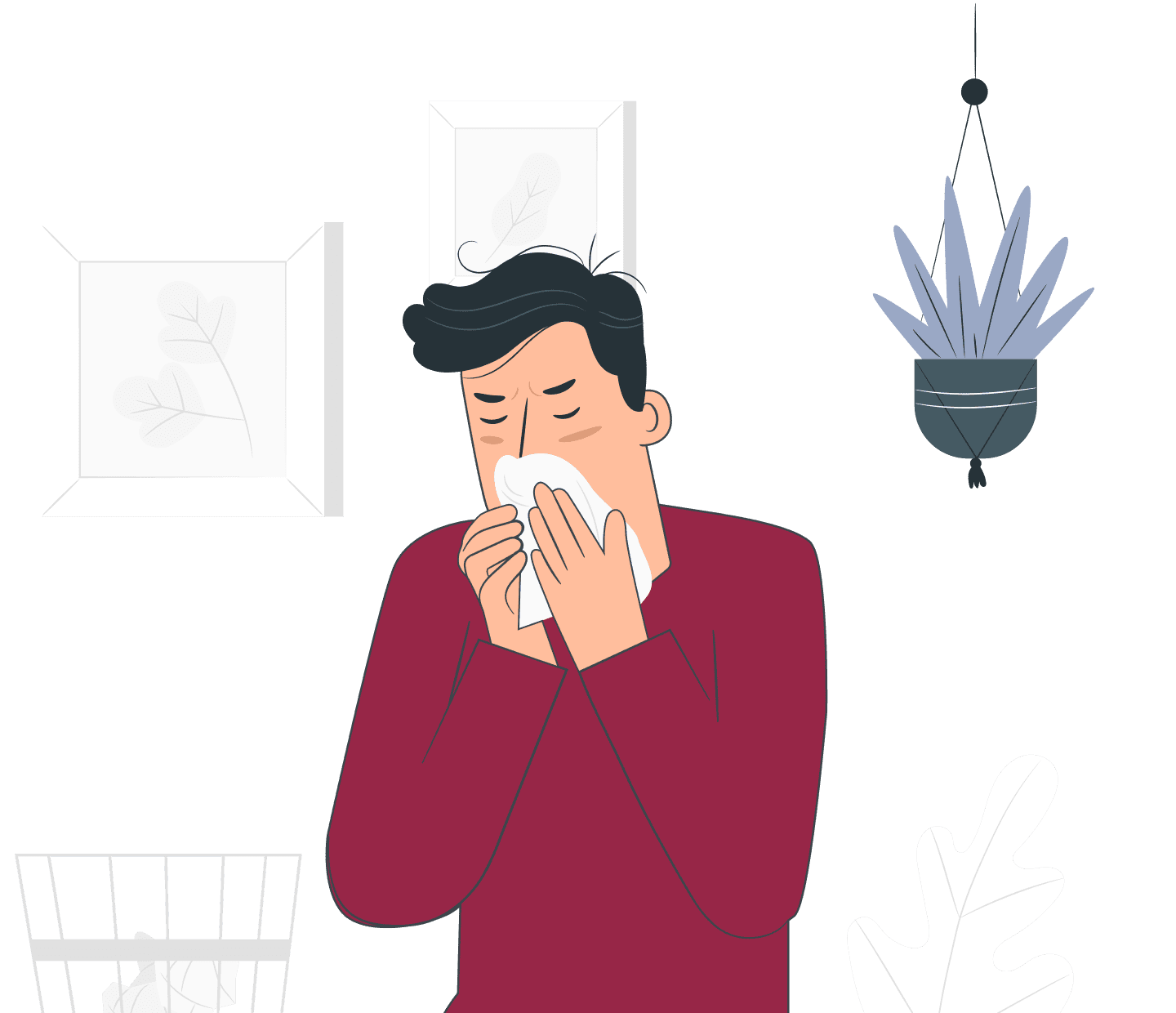 What are the symptoms of seasonal allergies?

Common symptoms include:
- Stuffy or runny nose and sneezing
- Red or itchy eyesItching of the throat or ears

What treatment options are available?

Depending on the symptoms you have and your medical history, your physician may prescribe different types of medication as described below.

Glucocorticoid nasal sprays:
These sprays are very effective for treating stuffy or runny nose, nasal itching, sneezing, and postnasal drip. They often work in a few hours but sometimes may take several days depending on how severe the symptoms are.
‍
Oral antihistamines:
Are often used for treating itching, sneezing, and runny nose, but are less effective than nasal sprays, especially for nasal congestion. They may also cause drowsiness, which could be a benefit if the symptoms are affecting sleep.
‍
Decongestants:
Decongestants can be found in both nasal spray and tablet form. Decongestant nasal sprays should only be used for a few days at a time as it may cause nasal symptoms to worsen due to overuse of the medication. Oral decongestants may increase blood pressure, which makes them less than ideal for patients with high blood pressure.
‍
Antihistamine eye drops:
Are sometimes used if the symptoms are mainly affecting the eyes. Some benefits include a fast onset of action, often within minutes, and that it can be used to prevent symptoms in addition to treating them.

Can season allergy symptoms be prevented?

If you have a history of experiencing symptoms around the same time each year or if you know what triggers them, then you may be able to prevent your symptoms by taking your medication a few weeks in advance. 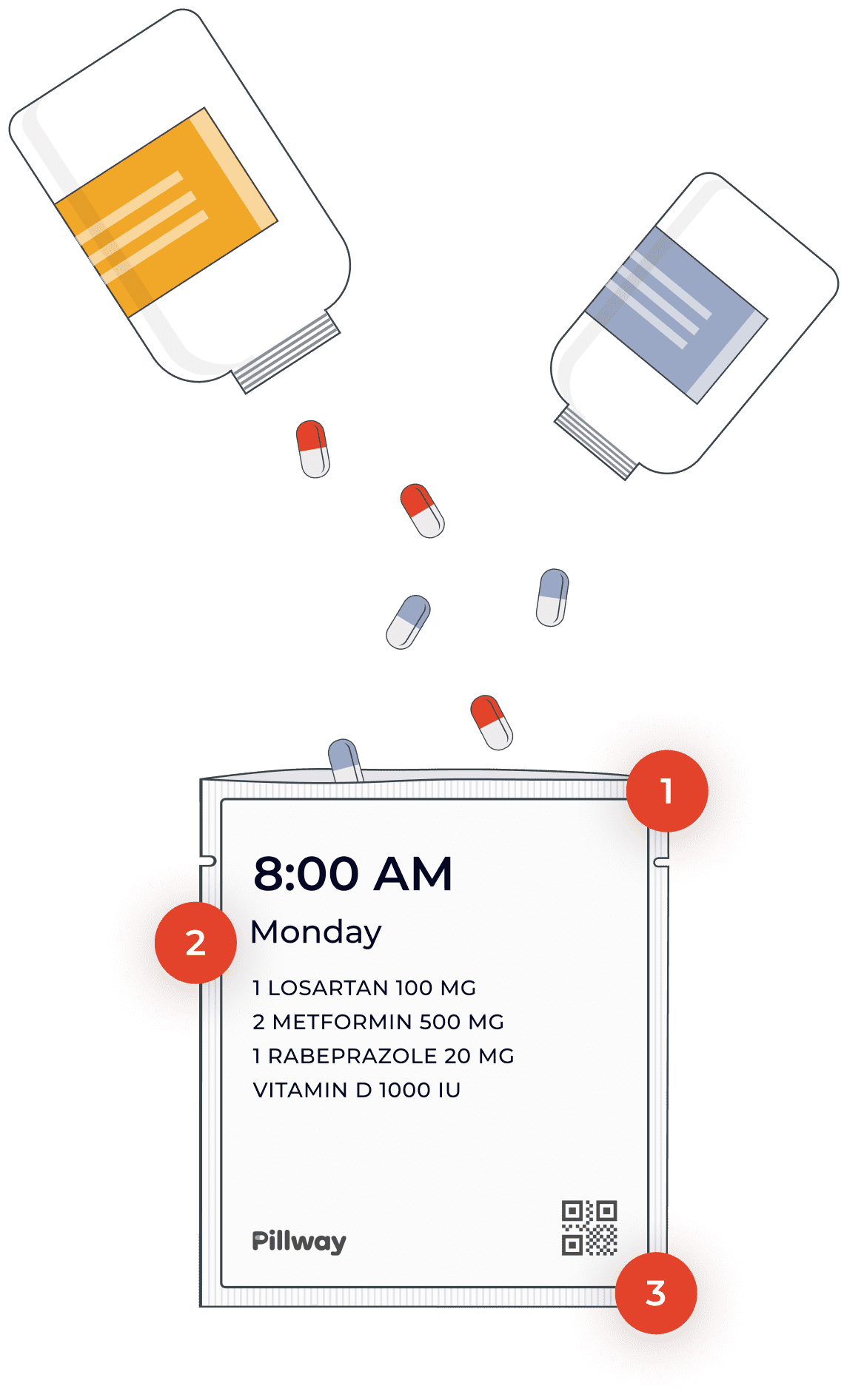 Want To Learn More About Pillway?

Complete the form below and a member of our pharmacy care team will reach out to you.

Your Request Was
Successfully Sent

Your Request
Has Been Received

We answer every request as quickly as we can, usually within 24 hours.